The assembly of this design was to launch a proposed nightclub set to open within the GRAND CASINO. Along with the Adobe Photoshop™ assembled artwork a supporting slogan was comprised; “SOAK UP THE NIGHT”.  Prior to it’s opening though a change in name was made and the campaign was cancelled. 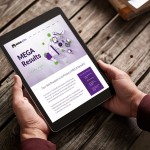 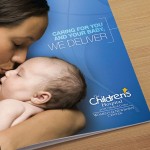